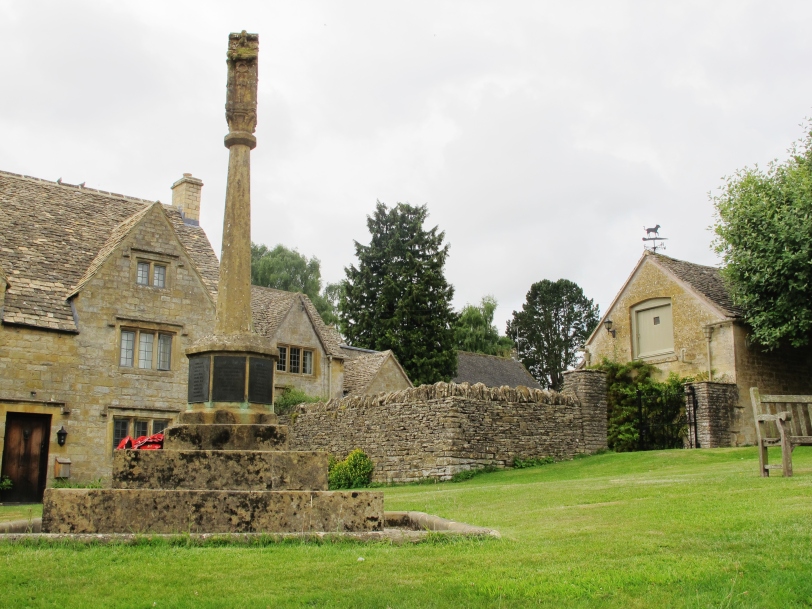 Sometimes I must admit my motivation to visit a place is none other than its name. I remember looking at towns and villages on Google map a few month ago when my eyes were drawn to place that sent my brain in overdrive. Guiting Power is such an inviting name that before I knew it, all sorts of hypothesis and quotations involving this village designation were forming a not very orderly queue in my head.
“He is in the SAS now, he had the Guiting Power needed to get the beige beret!”
“The Guiting Power is a very rare breed of Finch found only by the river Windrush in the Summer.”
“The Downward Dog and the Guiting Power are my favourite positions…yes, for yoga as well…”
I’ll stop there, I think you get the gist. It turns out that just like Sezincote, the other place I found odd sounding, Guiting Power has a French origin so I’ll take that on the chin. According to the blog Cotswoldwalks, Guiting refers to a stream that has now dried out while Power is the anglicised version of the family name Le Poer, maybe brought to this location by the Knights Templars who owned the manor there in the 12th century. 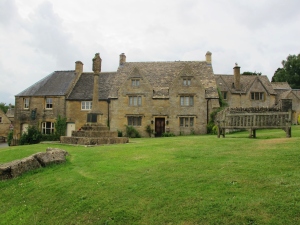 In any case, I drove to Guiting Power not expecting much but found it a charming little place, quintessentially Cotswolds and very well preserved with its clumps of houses rolling in harmony with the sloping ground. Guiting Power also has a church with an exquisitely simple Norman doorway and a view a hotel could make millions on.
Whether the name intrigues you or you want to take a stroll in the middle of the rural Cotswolds, Guiting Power is certainly a place not to overlook. Its tranquillity lends itself to contemplation and imagination and as not much seems to have changed since medieval times, it is easy to conjure up the armoured Knight Templars on their way to the Holy land. They brought such Guiting Power to the place, you know. 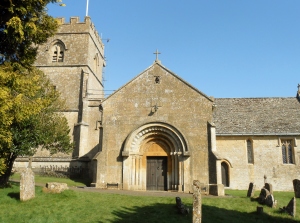 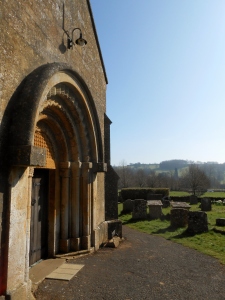